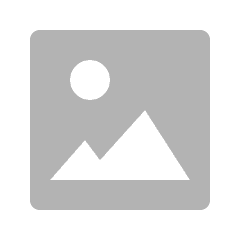 APIs are a compelling business strategy

API means Application Programming Interface. It is the equivalent of a graphical user interface (GUI) for programmers. Users interact with a program using a GUI, and programmers interact using an API. An API can be something simple, such as a logging mechanism, or it can be complex, and provide even more functionality than a GUI.

An API can allow customers, suppliers and third parties to build their own products and service on top of your own. The value to a third party is to avoid recreating the functionality of the base product or service within their own system, but focus on providing value-added functionality.

Therefore, we can assume that if your product or service can be consumed by third parties via an API, you are building a competitive advantage. If your competitors already provide APIs, then you may struggle to obtain wider adoption if you do not follow suit. Often, companies with the best APIs can charge a premium for their services, which can be a revenue generating exercise in its own right.

An example of an API creating a new market

Within weeks of the original Lego Mindstorm debut, Kekao Proudfoot reverse engineered the RCX brick (hardware) and posted his findings online. Other engineers then used his findings to create Mindstorm tools, including an operating system and a C-like programming language. Lego had the ability to stop them but instead decided to let this community flourish. 'We came to understand that this is a great way to make the product more exciting,' Lego’s Nipper said - From Geeks in Toyland By Brendan I. Koerner - Wired Magazine February 2006.

In the case of Lego Mindstorm, a software API was created by third parties to interact with the hardware. The result was tremendous growth in that market because the product target audience was no longer only children. A large portion of people who bought Lego Mindstorm after the API was created were adults who were looking for a low cost entry into robotics.

An API can also be used to extend the life of legacy systems. By creating an API in front of a legacy system, existing functionality can be exposed by the API in a standardised way. All third parties interacting with the API have no knowledge of what is behind the end point they are accessing. They simply see a standardised interface. This not only ensures a better return on existing investment, but allows the legacy system to be replaced in a more controlled manner, as the API exposed to third parties will not change when the switch over is made, it only needs to be re-configured to send data to the new system.

This API topology diagram describes where the API is positioned, in between the end users and the application 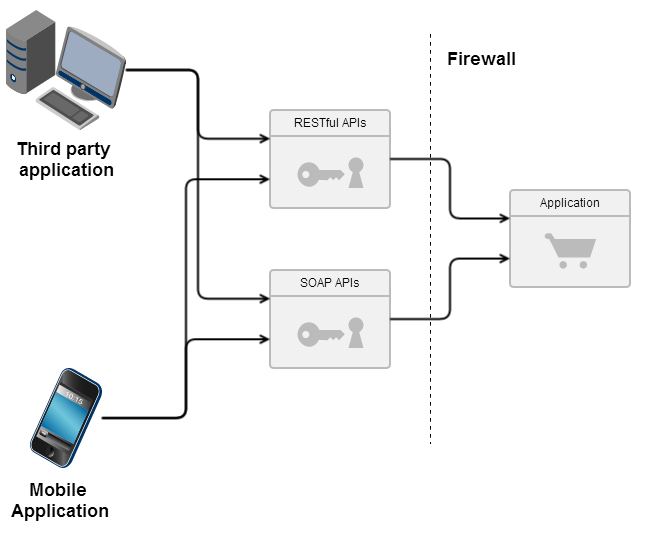 When designing and building an API, we consider the following

We have a long and successful history developing and supporting enterprise APIs and applications written in a variety of languages. We offer expertise in creating, extending and supporting APIs to meet any requirement.

If you are looking for a turnkey API solution, or need us to analyse and make recommendations about existing APIs, contact us today.